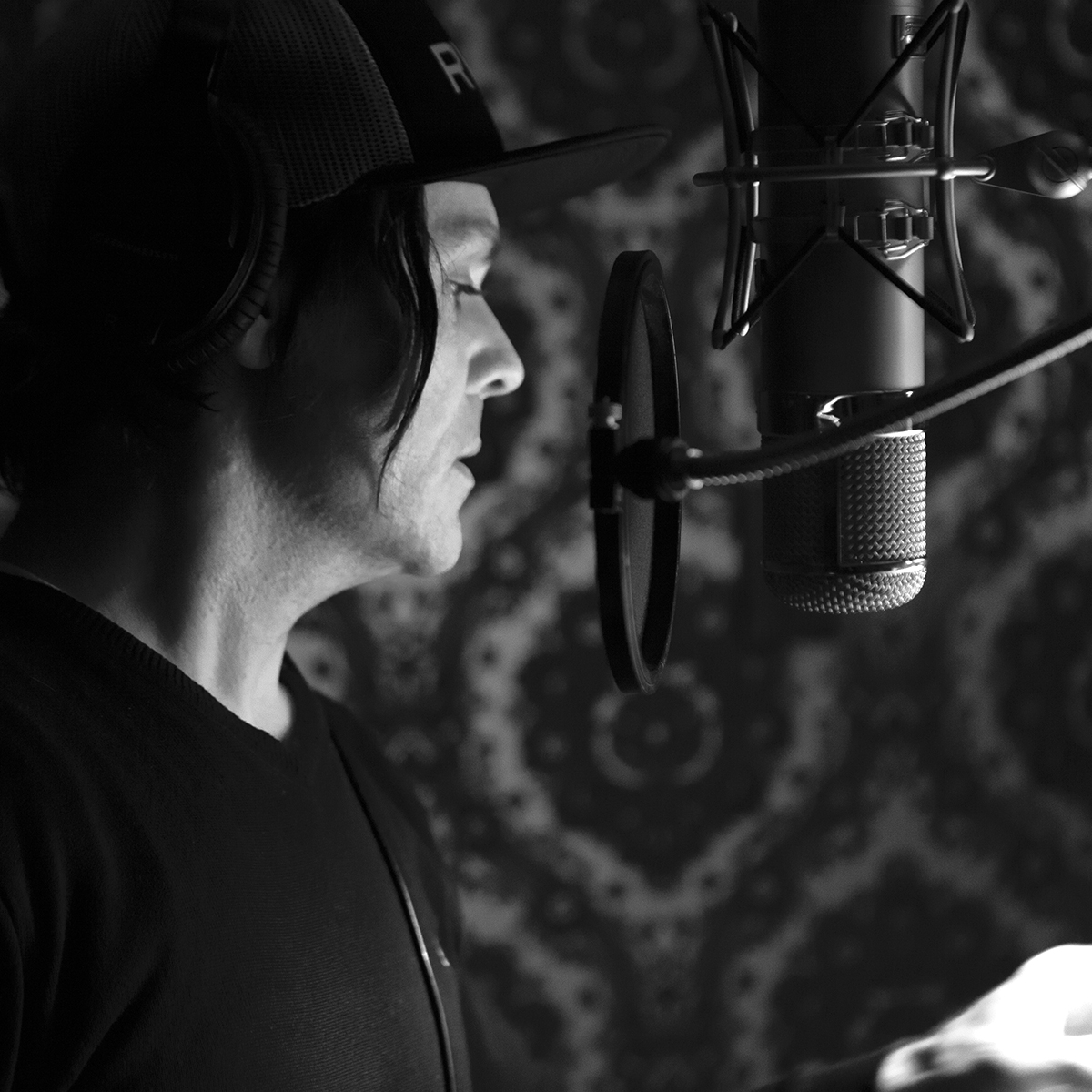 We could not be more thankful for your unconditional love and support, especially with such an intimate and personal album! “Windows in the Sky”, Alex’s first solo album, remained #1 in the iTunes charts ahead of major acts such as Muse, Imagine Dragons, Lady Gaga and Queen for 5 consecutive days, is now #1 All Categories in Quebec, #1 in the Digital Albums chart in Canada and #3 All Categories right behind Muse and Imagine Dragons in the Canadian SoundScan top 200 chart!

Beyond those numbers, we are speechless and thankful since this happened without radio and media, but only between us! It’s an inspiring message for DIY artists who still believe that music can move us. Alex gave everything in this album, opening up on what he’s been going through, adding words on grief, sorrows, love, hope and faith, all deeply rooted inside of him.